Did you know that 44% of American women do not prefer leaving their homes without makeup? Women love wearing makeup. There are two main reasons for this. One is to camouflage.

Women who feel anxious and tend to be insecure about their looks want to wear makeup. The second reason is seduction. Women that want to be the center of attraction, use long makeup. In this article, let us make it clear that we are not objectifying women or portraying that makeup is bad. We are presenting the tendency and the mindset of women that love wearing makeup and those who don’t want much makeup.

According to the Association for Psychological Science, attractive people are treated with more respect and they are favored in most of the areas of life whether it is a job or a criminal trial.
To understand the difference of mindsets it is important to know the source of it. Right from their childhood, women have been trained to think that to be successful, they need to look beautiful. Thus, they tend to believe that if they show their natural face they will not be able to accomplish anything. Starting from job interviews to dating to creating friendships with other women, in general, women feel that they need to look pretty. There is science in this thought process. 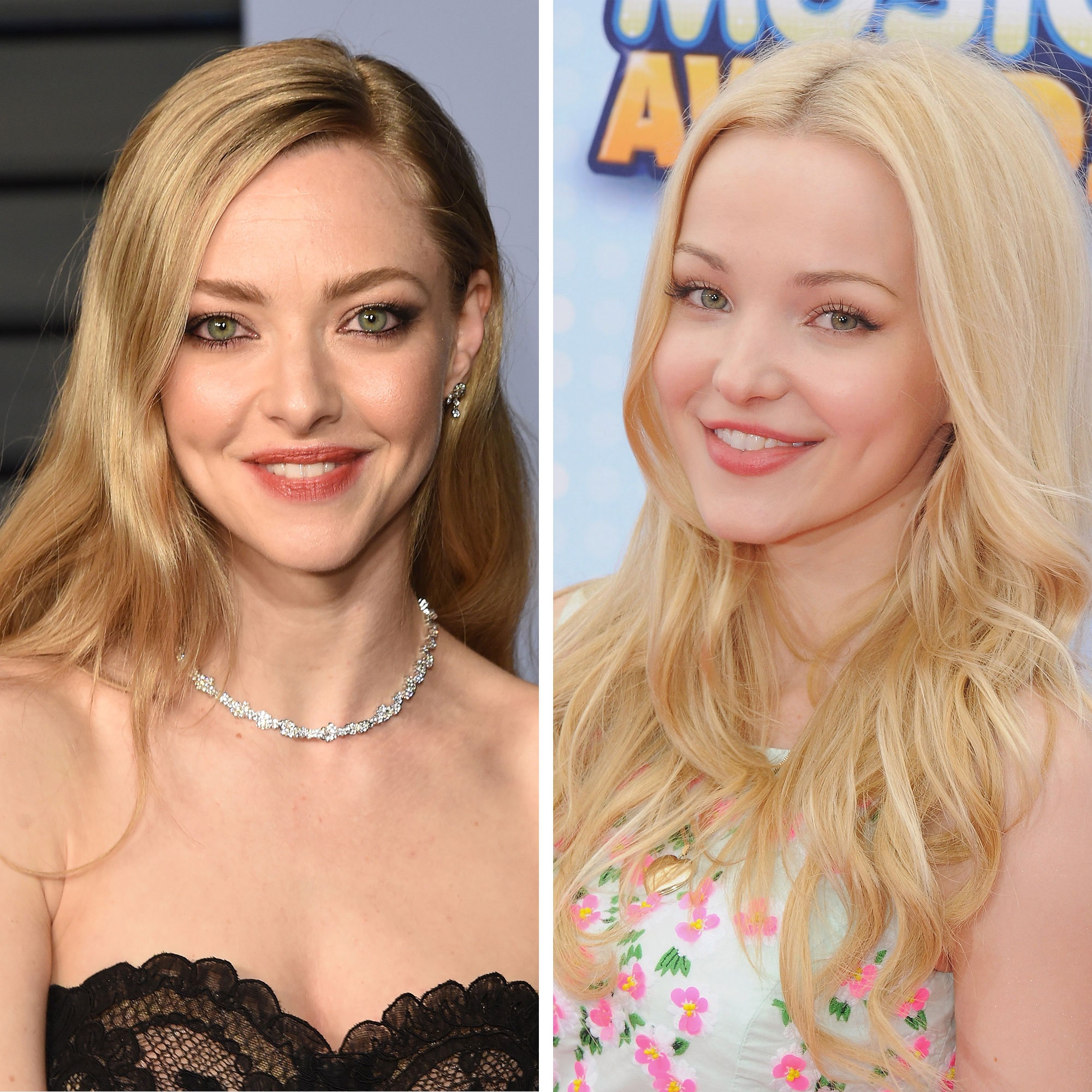 Herein lays the difference in the thought process of the women who love to wear makeup and women who don’t love wearing makeup. Did you know that makeup does more than just adding attractiveness to a woman’s face and body? It is one of the most important elements to judge the ability to form a new relationship. For women who love to wear makeup, straight men find it as a character trait to gain attention, straught women, on the other hand, use makeup for judging other women’s personalities.

Did you know that women rate other women based on the kind of makeup they are wearing? For instance, a woman that wears a lot of makeup is considered as more dominant contrary to a woman that doesn’t wear makeup. The perception that women who wear makeup are more powerful, plays a vital role. This is exactly why a huge number of women tend to believe that wearing makeup will help them in being successful. Also, women who wear makeup are jealous of other women as well, especially the ones that wear bold and sexy makeup like eye shadows and bright/dark lipsticks.